Kate O’ Shea is an artist with a social practice which includes printmaking, the production of ‘social spaces’ and publishing. Kate is currently co-producing Art Architecture Activism with Eve Olney in Cork. She recently published the book Durty Words with graphic designer Victoria Brunetta.
Kate has just completed an MA by Research in Printmaking as a space for solidarity and dialogue at Limerick School of Art and Design.

Kate graduated from Limerick School of Art and Design in 2015 and has been developing her work since then both in Ireland and overseas. Kate has just completed an MA by Research in Printmaking as a space for solidarity and dialogue at LSAD. Her work stems from a concern for contemporary social structures and the fractures within them; she established her first social space at the age of 19. After dropping out of Architecture, she converted an old farmhouse and barn located outside of Kenmare, Co. Kerry into a ‘social space’, NomNom Café and Gallery.
She ran this space for seven years with Aoife Scanlon. In its final year, NomNom Cafe culminated with NomShtock, an arts, music and well‐being festival that took place during the summer of 2014. This festival was co-produced with Emer Casey and Aoife Scanlon.

Kate has co-produced eight community events entitled ‘Volxkuche’ (The People’s Kitchen) at Sample Studios, Cork, between 2015 and 2017, and two community events entitled ‘The People’s Kitchen, Limerick’ after that. She initiated this project with Darren Kirwan as a way to bring together the community that surrounded Sample Studios in Cork. The title ‘Volxkuche’ draws on a 1980s DIY movement in Germany where food was given out at cost price. These events use food, conversation and performance as a platform for social solidarity. ‘The People’s Kitchen’ Limerick was produced with Lizzy O’ Connell in partnership with ‘The Urban Co-Op’ and ‘The Gaff”. Some of the other projects that Kate has collaborated on include The Limerick Spring Festival of Politics and Ideas, spoken word and printmaking workshops with Sarah Clancy, Rumpus zine, Stanzas zine and pop-up printmaking with Limerick Printmakers. 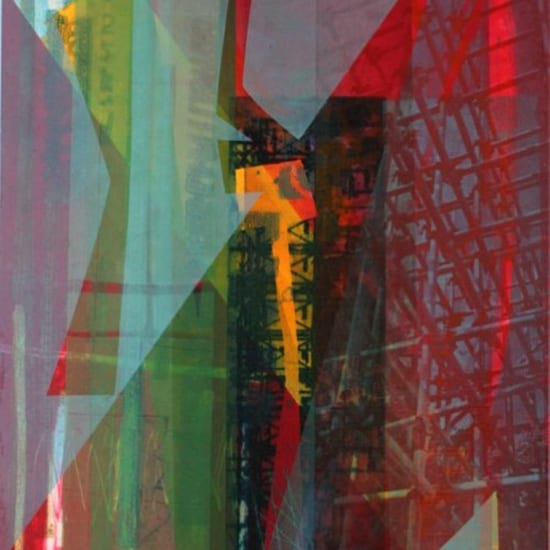 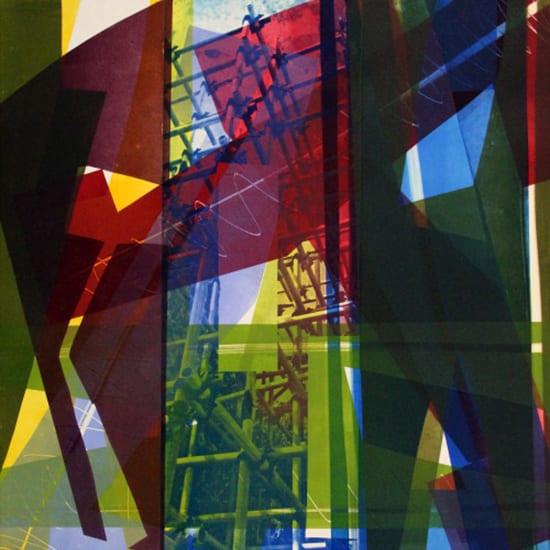 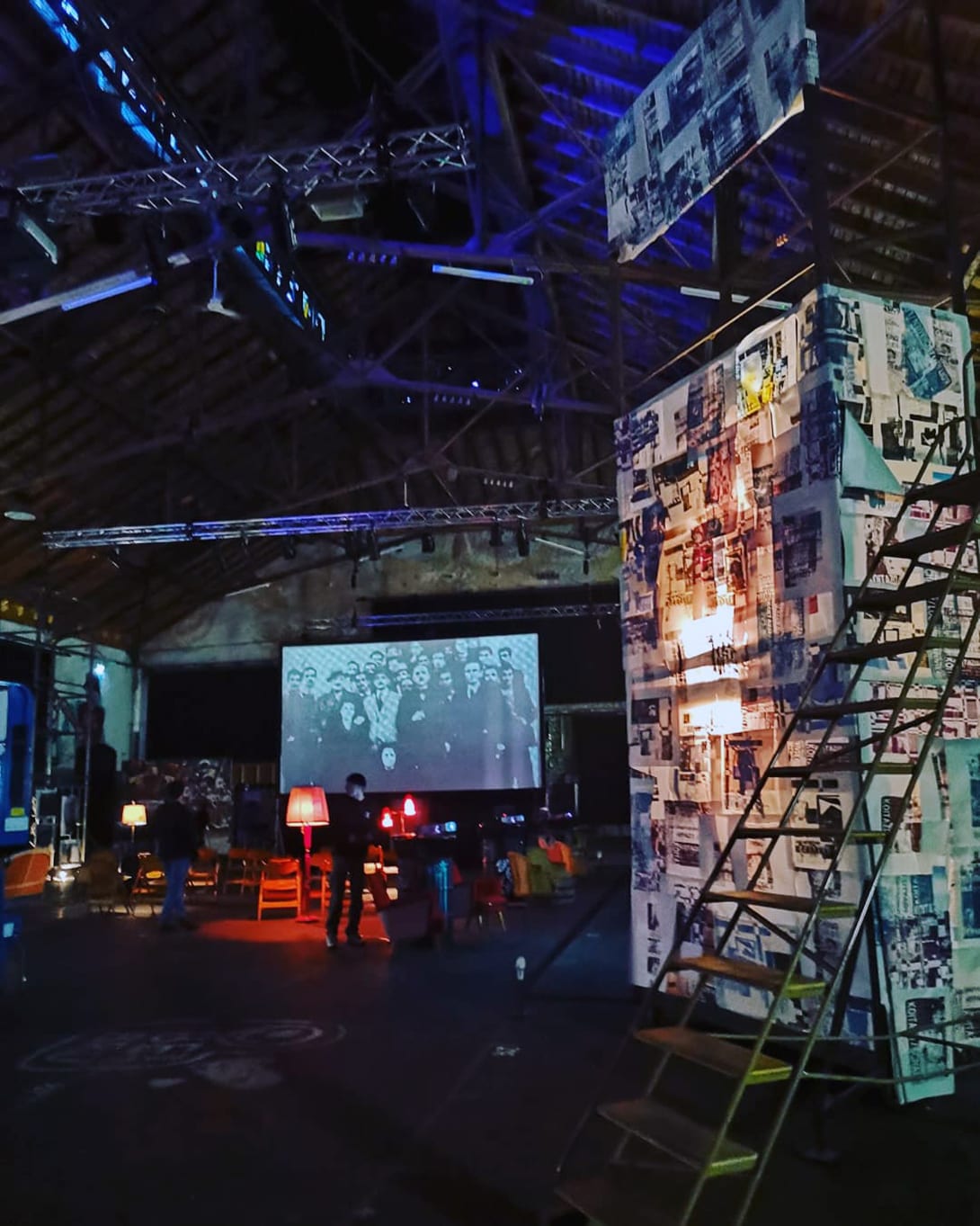 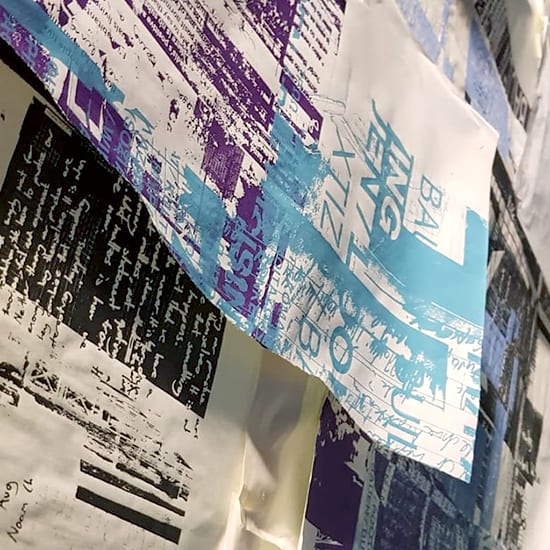