Anne-Marie Flannery’s practice is centred around girls’ bedroom culture and the mass media that is consumed and produced by women and girls in their bedrooms. Both the physical and digital room spaces allow girls to self-curate their own imagery and build their own public galleries using selfies, social media, and hashtags, just as the bedroom often acts as a personal and private gallery.

Internet culture allows for the creation of limitless identity expressions and personas to experiment and create with. It can allow women to curate the content they produce and often control who sees it. Cat imagery is used repeatedly as a nod to movements such as Pussy Riot and The Women’s March pussy hats as a visualisation of women’s political personas, which are easily accessed through hashtags. All the imagery, text, and inspiration used come from media generally consumed by girls and easily accessed from the bedroom. Magazines, comic books, music videos, popular song lyrics, and films are collaged in similar fashion to the Riot Grrrl zines of the 90s. Combining contemporary and past sources to show the current juxtaposition of pop culture from different eras that has taken off as a major trend in girl culture due to the internet’s archival nature. The work is a celebration of contemporary femininity and areas of girl culture that are too often labelled frivolous or inconsequential. 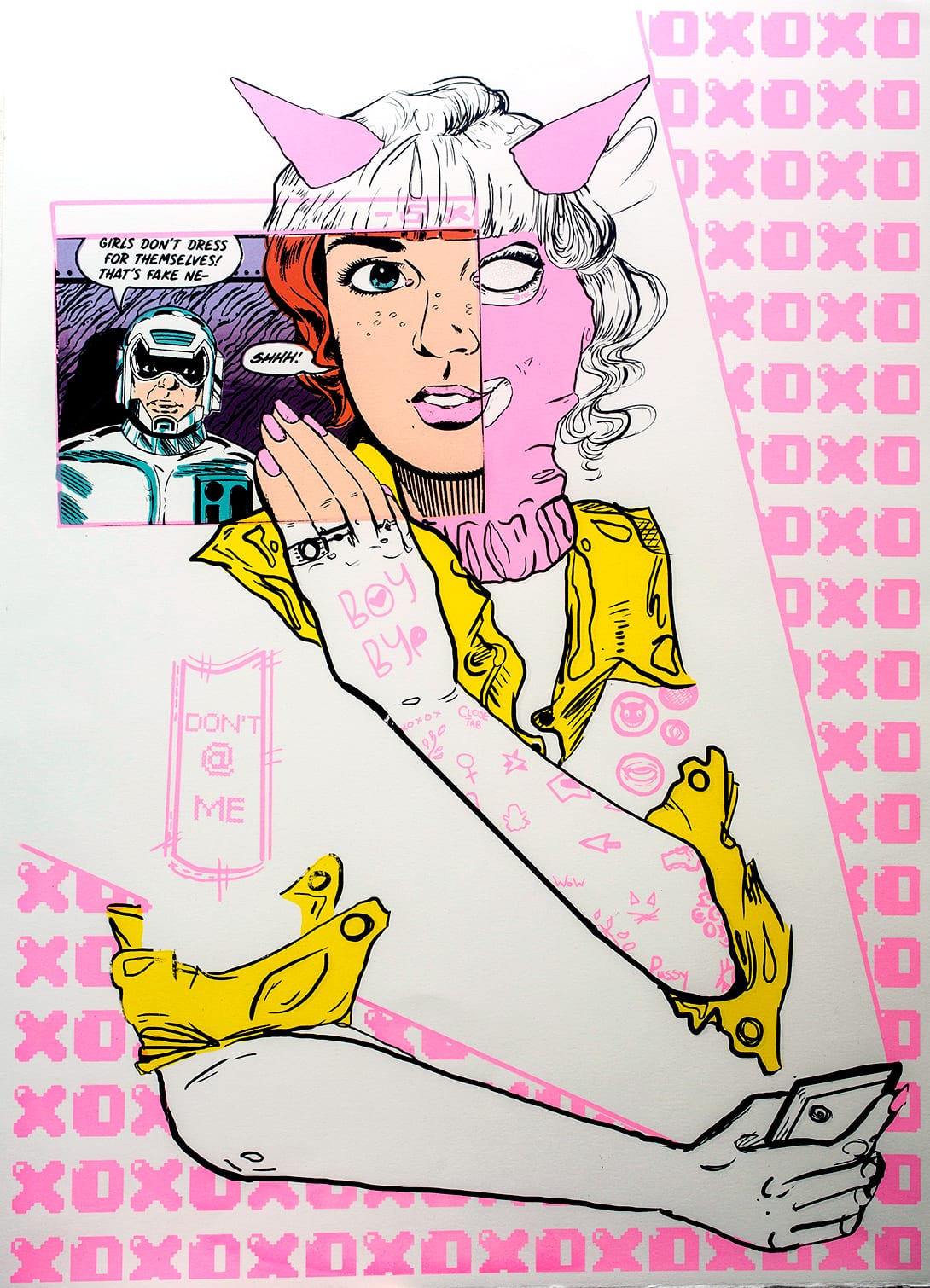 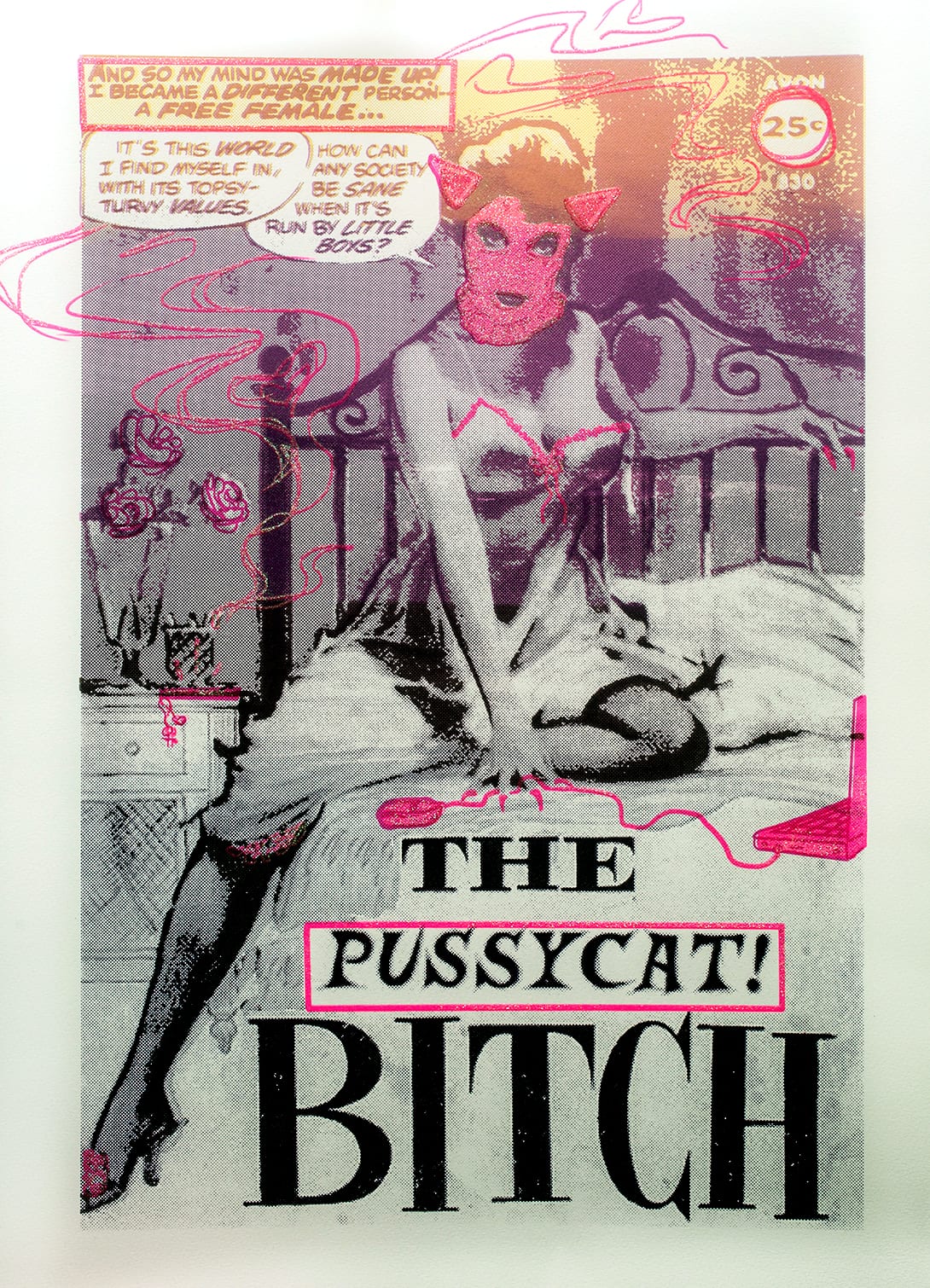 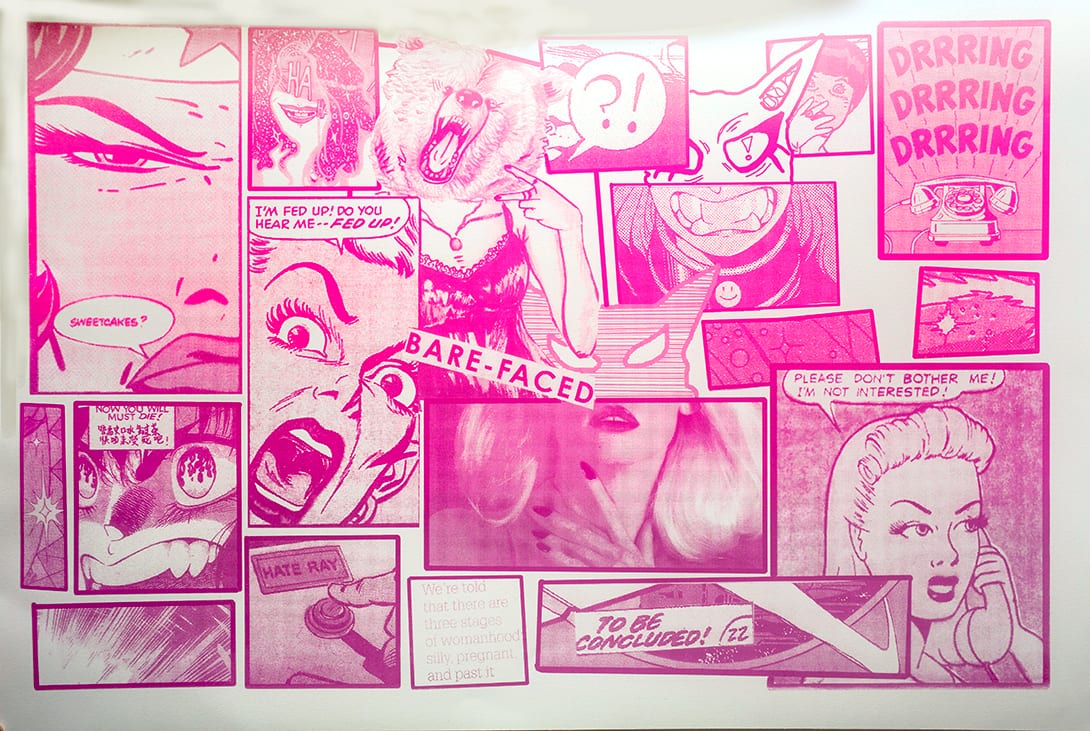 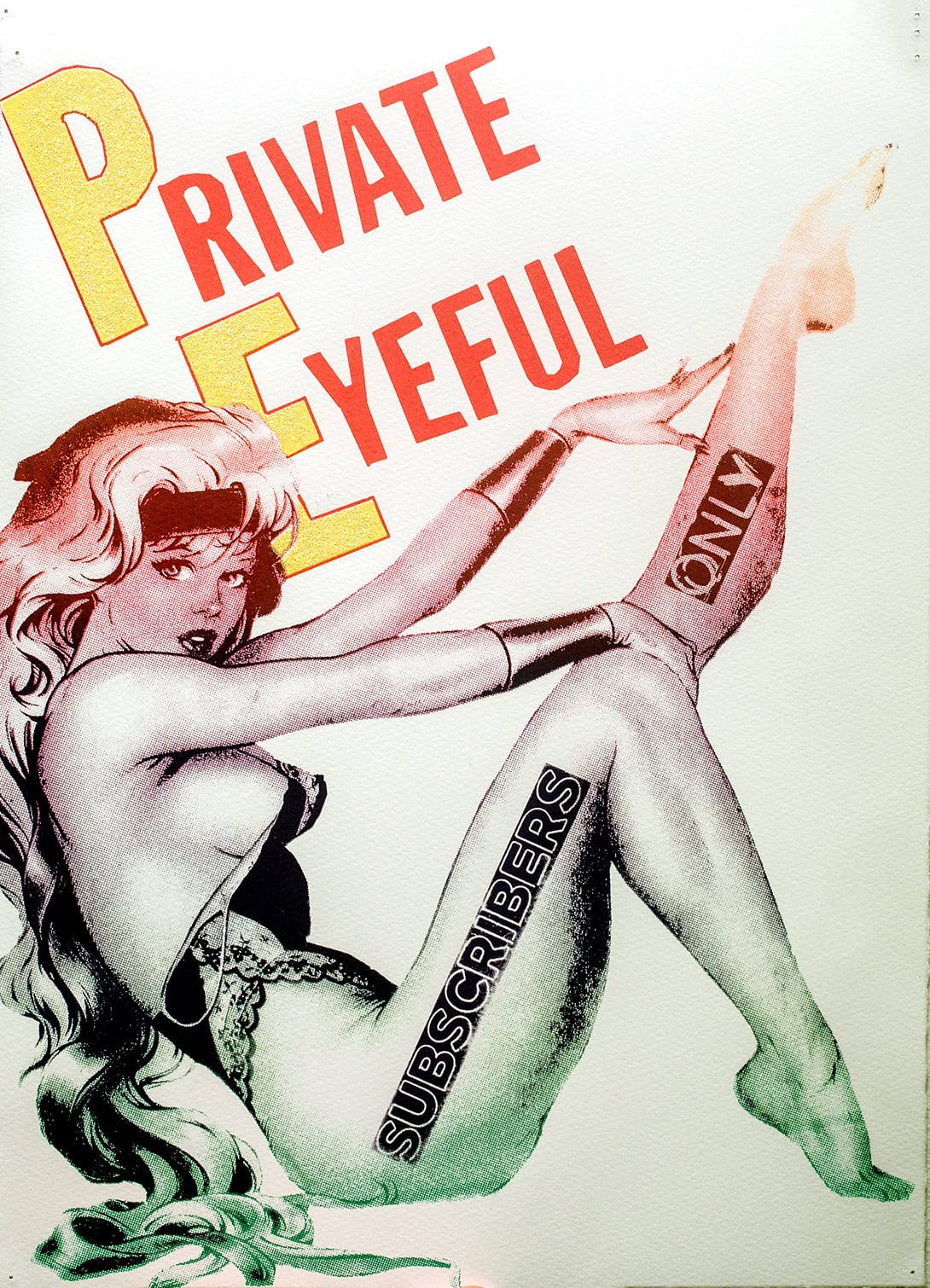